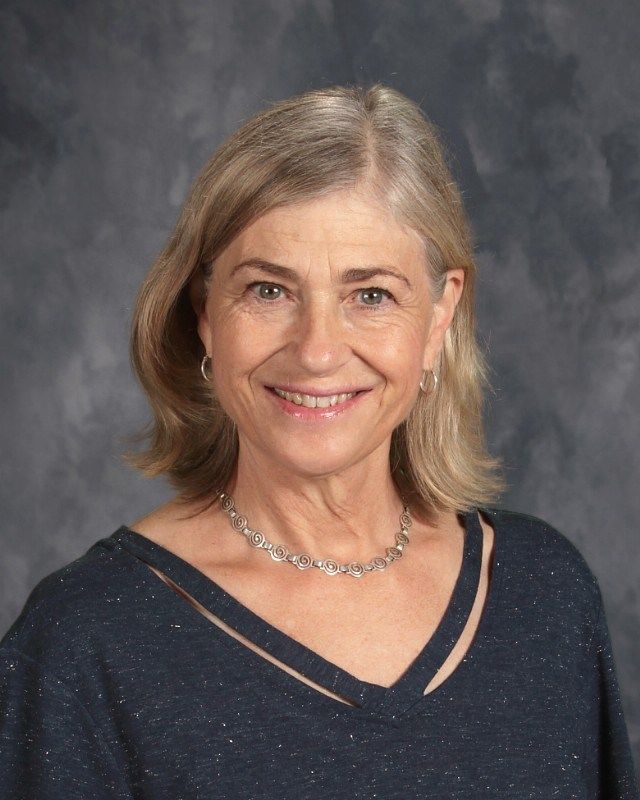 Vice President Campus Operations & Registrar
Elizabeth Bartow is a lifelong independent school educator — serving as a teacher, admission director and administrator.
She began her career 40 years ago teaching Spanish and French  at a boarding school in the northeast. She continued to teach world language at the elementary, middle and upper school levels at six independent schools around the country for the next twenty-five years. She joined The Barstow School in 1996.
Ms. Bartow has enjoyed opportunities to serve as Director of Admissions, Dean of Students and Director of the Middle and Upper School before taking on the role as Vice President of Campus Operations and Registrar, her current position.
She has a bachelor's degree in Spanish from the University of New Hampshire at Durham and a master's degree from Lesley College in Cambridge, MA.
Contact Liz Bartow
Back